The world’s leading supplier of Baobab

We want to share the gift of baobab with you!

Baobab Foods is committed to improving the human condition and well being of a global society by providing nutritionally advanced baobab food products. With Baobest™ Baobab Fruit Powder, you not only help your body thrive, but also empower others to live a higher quality of life. Eating Baobest Baobab Fruit Powder and Baobites™ Super Fruit Snacks creates sustainable income for the women of southern Africa who harvest our baobab fruit and makes a positive impact toward the protection of the ancient Baobab tree. 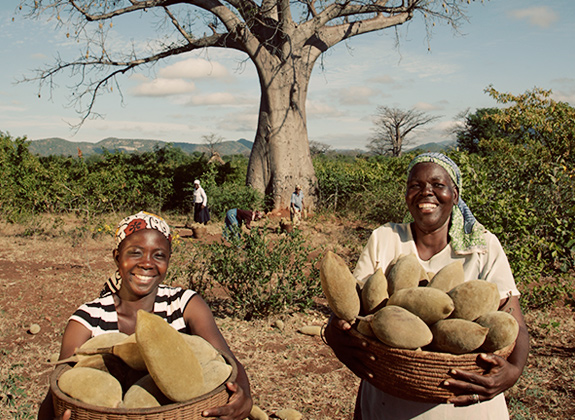 Baobab Foods works with its partners and suppliers in southern Africa to use global best-practice forestry techniques to ensure that the abundant supply of baobab fruit in southern Africa is managed sustainably for the long term. Also, by placing a value on the baobab fruit, we are encouraging communities to protect their local trees and surrounding woodlands, which is also good for wildlife and biodiversity.

Southern Africa is one of the poorest regions in the world. Millions of families survive on less than $100US a year, particularly in remote rural areas. Agriculture has not succeeded in alleviating this poverty: partly because much of the region suffers from low rainfall and poor soil.

At the same time, southern Africa is rich in biodiversity. Its indigenous plants – more than 24,000 species – are well adapted to harsh environmental conditions, and produce fruits, oils, herbal remedies and nutritional supplements that local populations have used for centuries. Yet these products are little known elsewhere in the world.

We know from experience that rural families can double their income by harvesting and selling natural products from their local woodlands. Increasing annual income from $100 to $200 may not seem like much, but it can make the difference between feeding the family or going hungry; between sending children to school or leaving them uneducated; between getting medical attention for a sick relative or leaving them untreated.

An added benefit is that developing the natural products industry also helps to protect the environment and biodiversity of southern Africa. When people know that they can make money every year from the fruit of wild trees, those trees become valuable to them. The result is that communities are much more likely to protect their local forests and stop clearing the trees for crops or firewood.

We are joining hands with local communities to protect their environment

When people know that they can make an income every year from the fruit of wild trees, those trees become even more valuable. Baobab Foods also recognizes how important baobab is as a nutrition source to these local communities. Through our regional partners up to 30% of each baobab harvest remains in communities for local consumption. 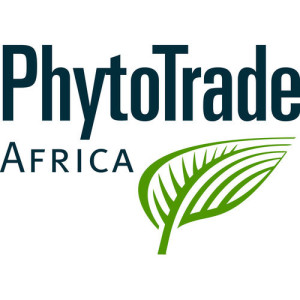 All of our partners are members of PhytoTrade Africa and engage in ethical and sustainable practices set forth by the organization.  PhytoTrade Africa was established in 2002 as the trade association of the natural products industry in southern Africa. “Natural products” are products derived from plants indigenous to southern Africa; they include foods, drinks, oils and ingredients used by the food and cosmetics industries.

Phytotrade’s purpose is to alleviate poverty and protect biodiversity in the region by developing an industry that is not only economically successful but also ethical and sustainable.

From the source to your shelves. 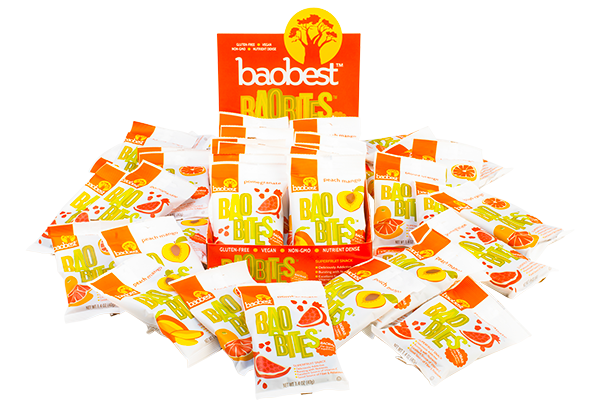 Let’s talk about how we can work together!
Start Here